Some misconceptions about business names, corporate names and Trademarks 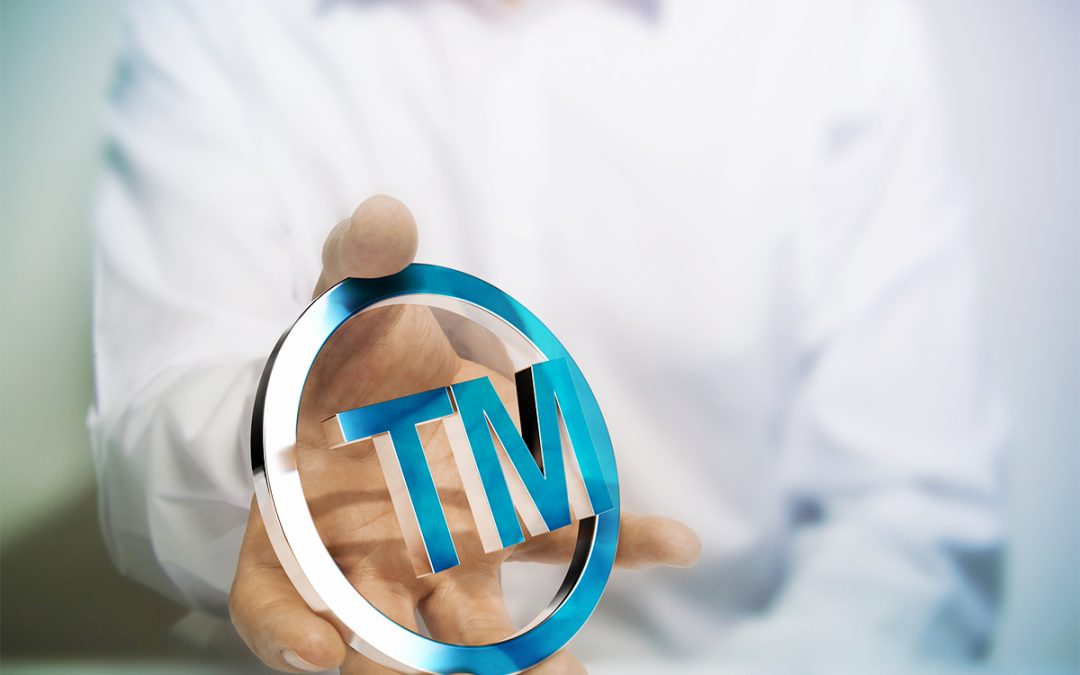 In conversation with some of our customers, there seem to be some confusion about making sure that a certain name is not used by others.
Let’s start by differentiating between sole proprietorships (also known as DBA or Fictitious Business Name) and Corporations or LLC. Filing a DBA in California is done at the County level. It’s a simple form (well, they are now three pages, and they do require a notarized signature) about the fact that a certain individual or entity (called the registrant) is about to do business in a certain county assuming a certain name (that’s another way they are called – assumed names). The filing is good for five years (assuming you publish it in a newspaper within 30 days – because if you don’t, then it’s valid only for the first 30 days). After the five years have passed, if you don’t renew it, anybody can assume that name in that county.
Our readers will understand that expecting name exclusivity when filing a DBA in California is a tall order. A competitor could file the exact same name in the next county, and operate there, and there won’t be anything you could do to prevent that from happening.
Even if you were to decide to take the step and incorporate with the Secretary of State of California (or any other State), and the name you like the best is available, that wouldn’t preclude other entrepreneurs from entering the market with that exact company name, but in another State, like Nevada. Or, if you had a corporation called XWY Investments, Inc., someone else could incorporate with a LLC called XWY Investments, LLC, and once again, you wouldn’t be able to prevent that from happening.
The reason for that is because it’s not the county or the State where you live the right avenue to protect the name of your company or your product or your brand; that’s done at the federal level via a Trademark.
That’s why it’s important – when you think about the name of a company – to make sure that nobody has already your favorite name, by running a search on the trademark’s website.
Keep in mind that while filing a DBA in California you might find other businesses with similar names to yours, or even identical to the one you’d like to get. If that happens, take a look at the type of business these companies are running. If it has nothing to do with yours, then you can proceed. Remember, a trademark protect your name and/or logo only against people who would like to do something similar to what you do. You don’t have an Omni comprehensive coverage for all services and products a company may offer.
We always use as example The Document People (which by the way is a registered trademark). There was a company in Arizona called The Document People who used to sell photocopiers. Even if we had any interest in preventing them from using that name, we would have not been able to enforce that, because no person with a minimum of common sense would confuse what we do with what they used to do.
You can seek trademark assistance at any of The Document People stores, typically for a fee of $299 + filing fees. The Document People is a network of legal document assistants, paralegals and notaries. We offer Trademark filing in Los Angeles County and Orange County at the We the People Woodland Hills, We the People Santa Monica, San Fernando, We the People Glendale and at The Document People Torrance, Anaheim and Oceanside stores.
The information contained in this blog – including information of a legal nature – is provided for informational purposes only, and should not be construed as legal advice on any subject matter.