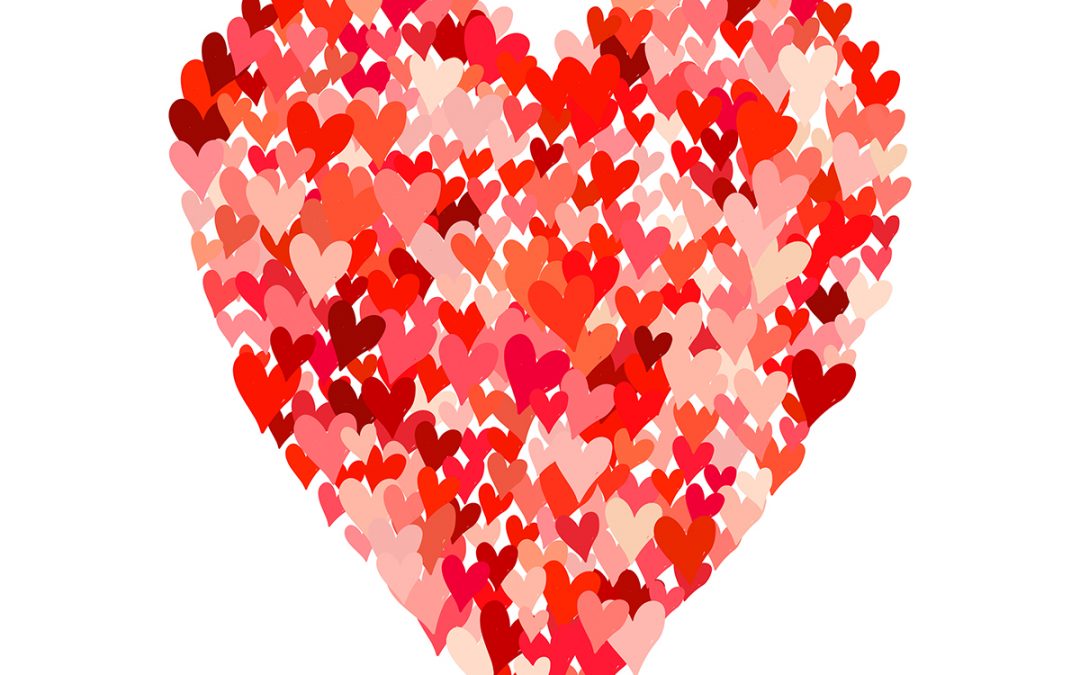 A prenuptial agreement in California (or simply “Prenup”) is entered into by the two parties before marriage. In a nutshell, it’s an agreement that pre-decides what happens to your and your future spouse’s assets in the unfortunate event of divorce (“without, in any way, anticipating a dissolution or planning for a dissolution, but recognizing the realities of the world” like our prenuptials read).
In other words, in a prenup in Los Angeles separate property can remain separate, instead of being separated between the parties like community property does.
Prenuptial agreements in California should be signed at least seven days before marriage. In addition to that, the couple should have another seven days to review the draft of the prenup, in the event both parties decide not to take advantage of the possibility of consulting with an attorney. For those who choose not to consult with an attorney, a handy Waiver of Attorney is available, i.e. a declaration saying that you have been informed to seek independent legal counsel regarding the premarital agreement presented to me, and chose not to.
Occasionally we have couples who come in with an imminent wedding date that is within the 7 + 7 days that are considered the minimum time needed to draft, review and execute a prenup. For those there is always the choice of a postnup.
Prenups and postnups are pretty popular for at least a couple of reasons. If one enters a marriage with properties acquired before marriage, or with children from previous relationships, he or she might want to be able to transfer those properties to their own children upon passing, rather than to the new spouse. Such an agreement makes sure a spouse’s separate property goes to their own children.
Another advantage to prenups in Los Angeles is the outcome for one of the stickiest point of contentions when divorcing, that being the distribution of assets. Whatever the reason, every store of The Document People can help you create a personalized prenuptial agreement in California.
The Document People is a network of legal document assistants, paralegals and notaries. We offer prenuptial agreements in Los Angeles County and Orange County at the We the People Woodland Hills, We the People Santa Monica, San Fernando, We the People Glendale and at The Document People Torrance, Anaheim and Oceanside stores.
The information contained in this blog – including information of a legal nature – is provided for informational purposes only, and should not be construed as legal advice on any subject matter.